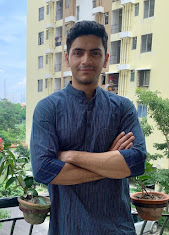 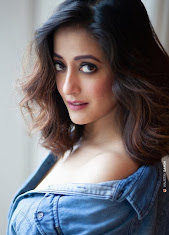 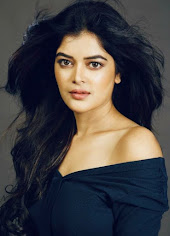 “For me it’s a neo noir. The body and soul will bleed hand in hand. I believe the poster gives a taste of the theme. I’ve always enjoyed thrillers, so I’m glad to be given this opportunity. It isn’t Devdas as we know it.”

Official Release date of ‘Devdas O Ekti Khuner Golpo’ is not confirmed yet bt it may seemd it will be available on Bengali largest OTT platform Hoichoi by the end of 2020.

‘While the pandemic has posed a challenge to the television and film industry, it has come as an opportunity for the…

Posted by Hoichoi on Wednesday, 23 September 2020